This is such an easy and flavorful soup. When it was on the menu at CPK, I ordered it all the time. I haven't made this soup in years, but while on Quarantine Week #3, I decided to revisit some of my old recipes and make this again.

Place half the leeks and all the potatoes, water, salt, herbs and spices in a 3 quart pot over medium heat. While the potatoes are cooking, cook the remaining leeks in olive oil in a separate pan over medium heat for 10-15 minutes, stirring frequently. Add the soy sauce to the leeks after they have begun caramelize; they should not be crispy or black. Continue cooking gently, until the leeks are a uniform caramel color.

Add the stock to the leek pan and carefully four leeks and stock into the potato pot. Use a rubber spatula to recover all pan drippings and add them to the potatoes.

When the potatoes are soft and crumbly, remove the pot from the burner; remove and discard bay leaf and process the soup to a coarse puree. Return the soup to the pot, whisk in cream and half-and-half. Bring the soup to a gentle boil and remove from heat. 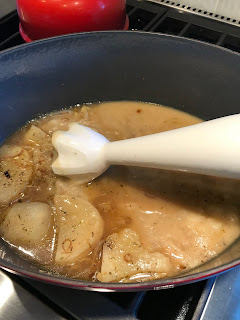 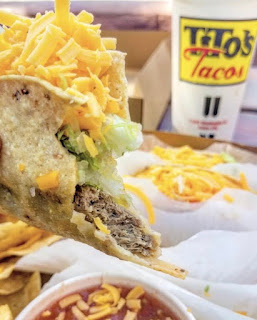 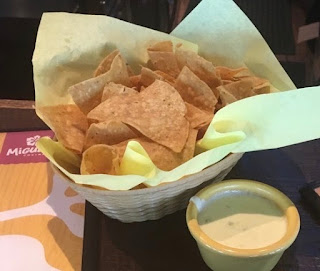 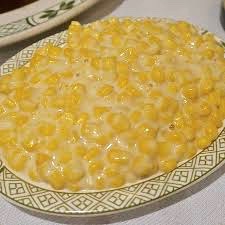 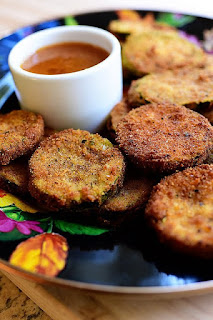 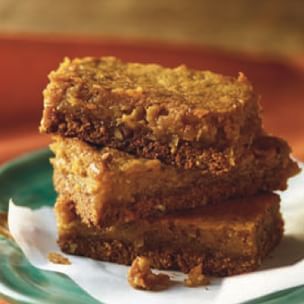 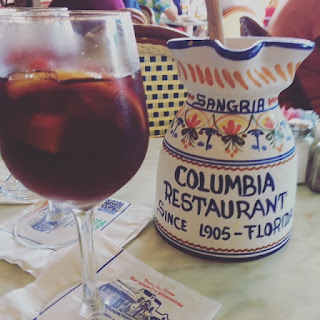